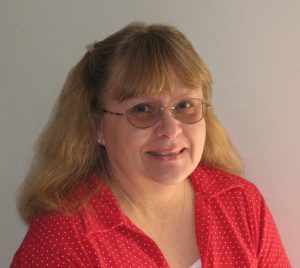 Getting to Know Virginia Vaughn

Award-winning author Virginia Vaughn recently stopped by my blog to share some about her writing life and her most recent romantic suspense, Texas Killer Connection. Why did you start writing romantic suspense novels? I feel very blessed to be able to write romantic suspense because that is the genre I love to read. What’s the […]

Getting to Know Rhonda Starnes

Getting to Know Terri Reed