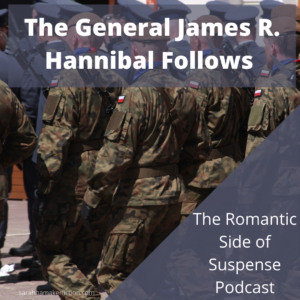 On this episode of “The Romantic Side of Suspense,” I’m talking with James R. Hannibal, who is no stranger to secrets and adventure. This former stealth pilot from Houston, Texas, has been locked up with surface-to-air missiles and chased down a winding German road by an armed terrorist. He is a three-time Silver Falchion Award winner for his children’s mysteries, a Thriller Award finalist for his Nick Baron covert ops series, and a Carol Award winner and Selah, Angel, and Silver-Falchion award finalist for The Gryphon Heist—the opener for the CIA series that now includes Chasing the White Lion. James is a rare multisense synesthete, meaning all his senses intersect. He sees and feels sounds and smells, and hears flashes of light. If he tells you the chocolate cake you offered smells blue and sticky, take it as a compliment.

“I’ve got so many demands currently that’s it’s hard to find time to write,” James says. “What I finally realized was that my wife is so much better at organization and schedules than I am that I needed to give her control over my schedule. Before I was trying to be the soldier and the general at the same time. I’ve had the most productive last couple of months in my entire writing career by just letting go of control and letting her take over.”

Listen to the podcast for more from our interview, plus an excerpt from James’s The Paris Betrayal. 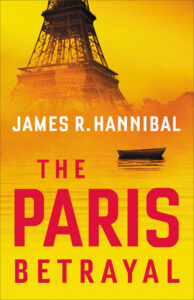 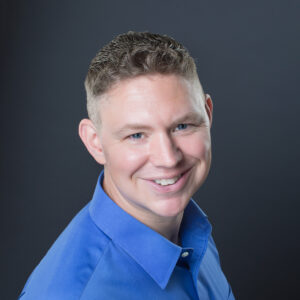