How Terri Reed Experiences What Her Characters Do 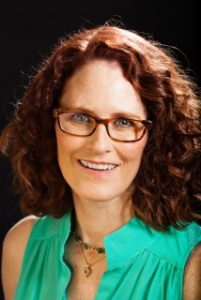 How do you connect with your characters?
Terri: I do a great deal of personality building when I’m forming my characters. I settle on their backgrounds based on the needs of the story and then put the characters through personality tests. But the characters usually surprise me as I’m writing. They will react in ways I hadn’t expected which makes the development of the characters a fun challenge.

How do you ensure your books are accurate?
Terri: I do a lot of reading online and reference books on law enforcement procedure. I have attended a sixteen-week citizens academy for my local sheriff’s department, which was fascinating and something everyone should do. I also went to a conference for writers called Writer’s Police Academy, where every workshop had something to do with law enforcement and emergency responders. There were self-defense classes; the bomb squad had a demonstration, as did the K-9 unit. I rode in a fire truck and cleared a smoke filled house. I’ve shot all sorts of different weapons from handguns to automatic rifle with a scope, and handled and worn tactical gear. The best part of all the in-person research is observing the officers and emergency personnel and incorporating their mannerisms into my characters.

What is absolutely essential for you to write? (i.e., a quiet space, classical music, cup of coffee)
Terri: My writing process has changed over the last few years. I used to only be able to write at my desk in my office with music playing, a cup of tea and some snacks close by. If I was to work anywhere else I did so by hand with pen and paper, then type the work in at my desk. However, in 2017 I broke my right wrist. Yes-I’m right handed. The break was bad and didn’t heal properly so over the next year and half I had two surgeries and hours of physical therapy. Though the hand is better there are still issues with swelling and pain. I was forced to figure out a new way to write and with much gnashing of teeth I have learned to dictate my first draft. I’ve embraced this new process, as it’s much faster for that rough draft. Then I can work at my desk to clean it up for short burst of time, until the hand/wrist start to complain. 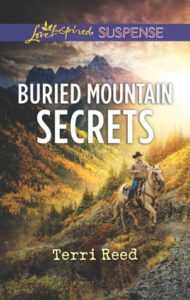 A desperate woman and a handsome deputy must work together to find her missing teenage brother and stop deadly treasure hunters. 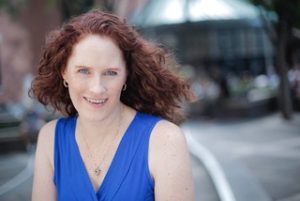 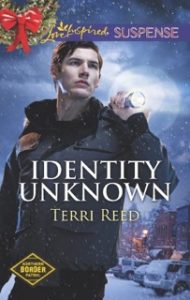