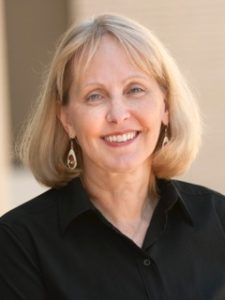 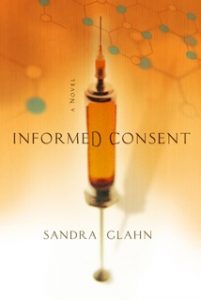 Missing Deposits – The Story Behind the Characters – with giveaway